Check that ssh is installed by entering the command where ssh at the command prompt (user@localhost>) in your terminal window.

If ssh is installed, then your result will look like the following.

If per the above you have ssh installed, then you should still test that your version of ssh will work with Cypress, in which case you may still encounter an error. To test your installed ssh with Cypress, see the section Secure SHell (SSH) below. However, if you encounter an error in your testing, such as "…no matching key exchange method found", then see Update Options below.

Otherwise, if your result from where ssh above is "…Could not find…", then proceed to the next section Update Options. 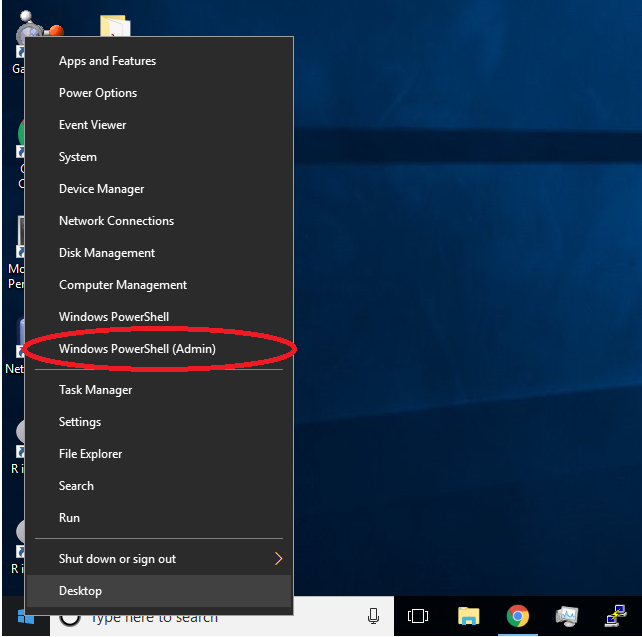 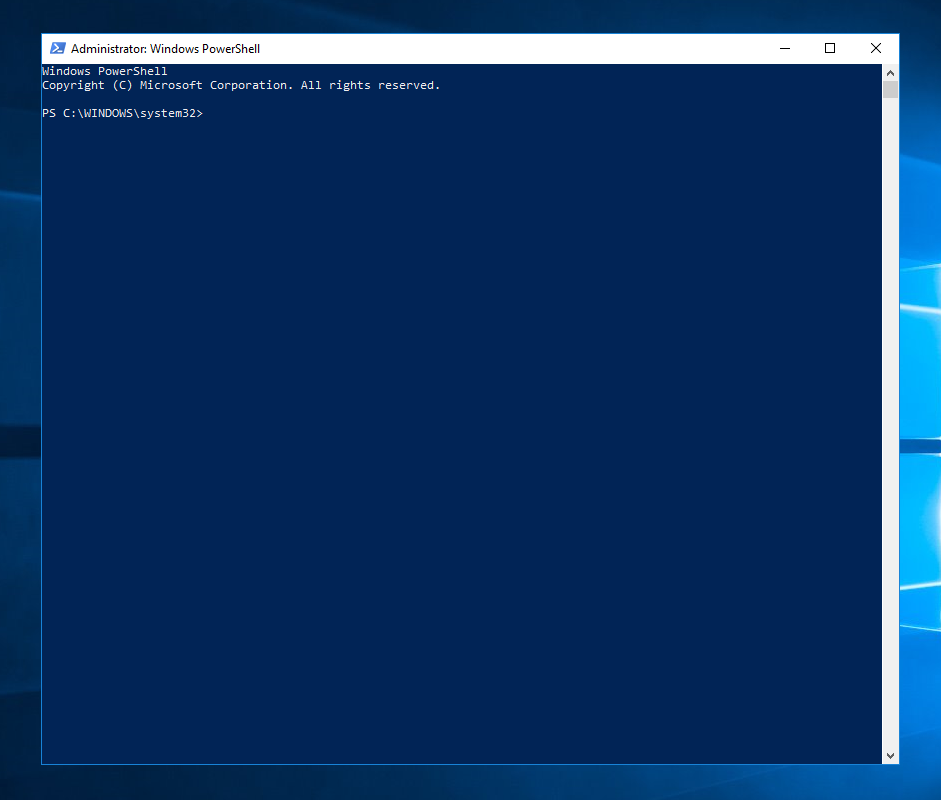 As of January 14, 2020, if you're still using Windows 7, this represents a critical security threat to the university network and user data, and your network access will be restricted to internet traffic only. Thus you'll be prevented from logging in to Cypress. For alternatives, see ​Reminder: Windows 7 End of Life.

Scientists have been performing computations remotely since 1940 when George Stibitz used a Teletype machine to perform remote computations on a Complex Number Machine in New York City from the an AMS conference held at Dartmouth (​http://history-computer.com/Internet/Dreamers/Stibitz.html). By 1973, standards were defined for a set of remote access protocols called Telnet which are still in use today. Subsequently (1983), the Berkley Software Distribution (BSD) Unix operating system instituted an alternative protocol called Remote SHell, or rsh. While still available on most systems, rsh is not recommended for common use as it lacks encryption. In 1995, this lack of security lead a researcher named Tatu Ylonen to invent a secure set of protocols after his University was the victim of a sniffing attack. He named his protocols Secure SHell, or SSH, and this has become the default means of remote access for unix based machines world wide.

Originally, only users on Mac and Linux workstations had ssh available on the command line. Afterwards, support for ssh was added to Windows 10 - initially via WSL (see WSL above) and then directly from the Windows terminal. To connect to a remote server run the following:

The ssh command has a -Y option to support X window tunneling.

All Windows users - whether using ssh or PuTTY - will need to download and install X window server/client software.

With PuTTY - in addition to X window server/client software mentioned above, enable X11 forwarding as shown.