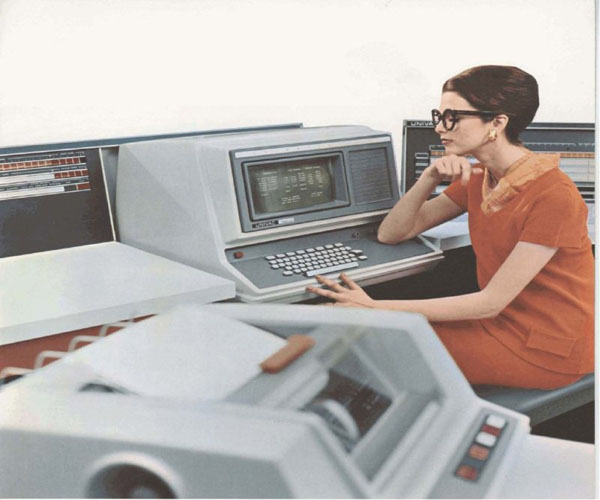 The first time you log onto a new machine, you will be asked if you trust the server. You should be prompted for the password associated with your remote username. For those who have accounts on Cypress, you can connect to cypress by running the command

Windows users will need to download an SSH client. Putty is a lightweight freeware SSH client.