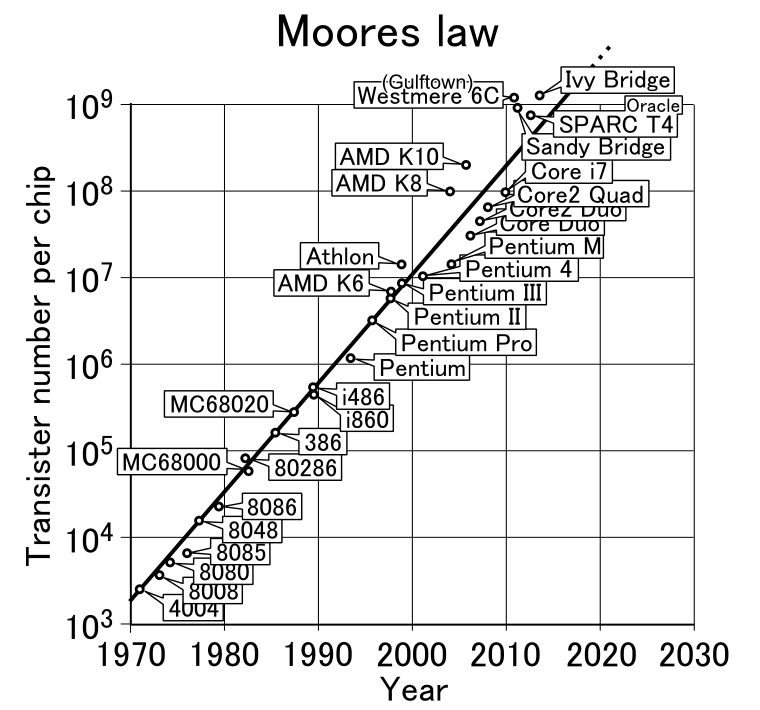 — Gordon Moore (co-founder of Intel) predicted in 1965 that the transistor density of semiconductor chips would double roughly every 18 months. —

Now all computer has multi-core 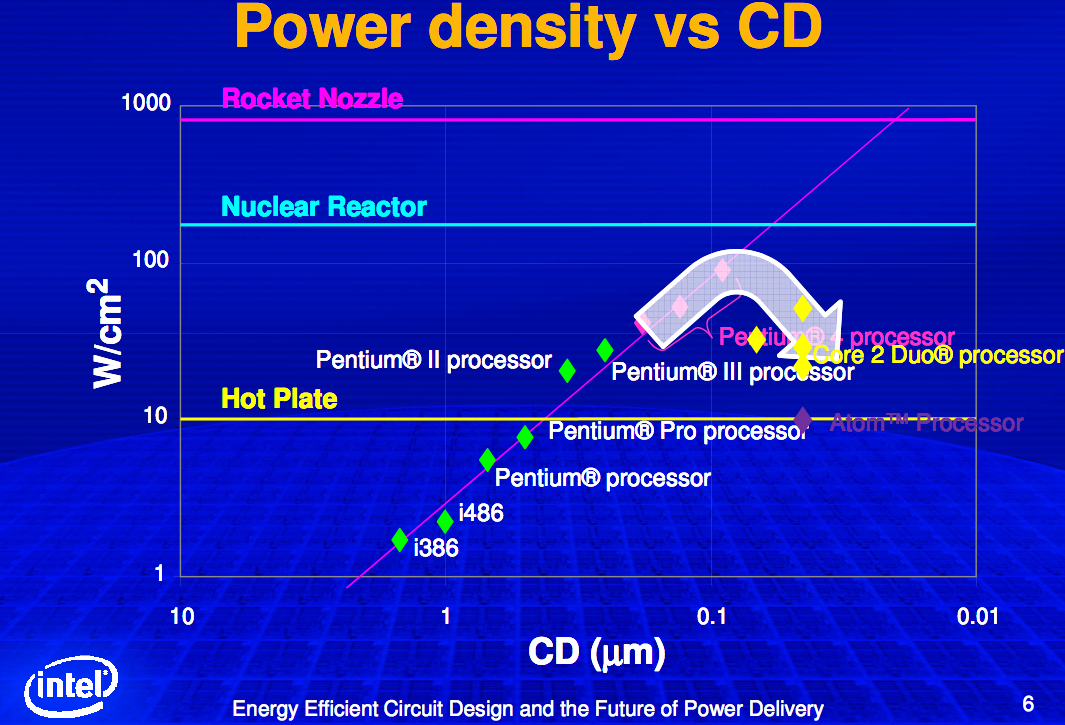 A multi-core processor is a single computing component with two or more independent actual central processing units (called "cores"), which are the units that read and execute program instructions. The multiple cores can run multiple instructions at the same time, increasing overall speed for programs amenable to parallel computing.

A coprocessor is a computer processor used to supplement the functions of the primary processor (the CPU). Operations performed by the coprocessor may be floating point arithmetic, graphics, signal processing, string processing, encryption or I/O Interfacing with peripheral devices. By offloading processor-intensive tasks from the main processor, coprocessors can accelerate system performance.

A graphics processing unit (GPU), also occasionally called visual processing unit (VPU), is a specialized electronic circuit designed to rapidly manipulate and alter memory to accelerate the creation of images in a frame buffer intended for output to a display. GPUs are used in embedded systems, mobile phones, personal computers, workstations, and game consoles. Modern GPUs are very efficient at manipulating computer graphics, and their highly parallel structure makes them more effective than general-purpose CPUs for algorithms where processing of large blocks of data is done in parallel. In a personal computer, a GPU can be present on a video card, or it can be on the motherboard.

GPU-accelerated computing is the use of a graphics processing unit (GPU) together with a CPU to accelerate scientific, engineering, and enterprise applications. 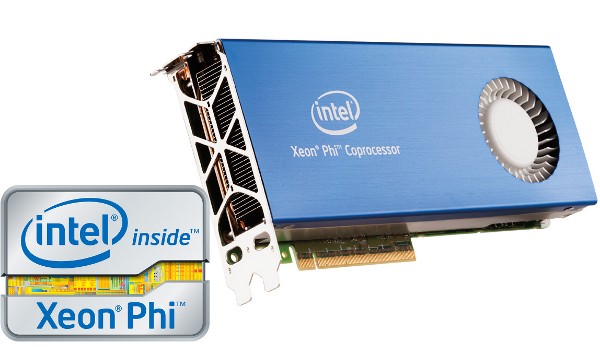 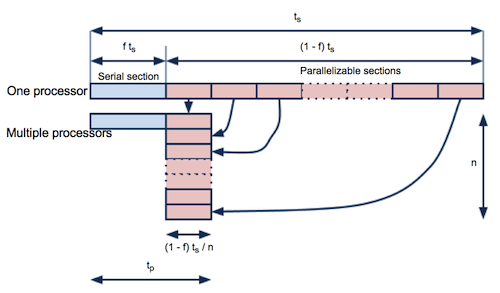 This is the Amdahl's Law. 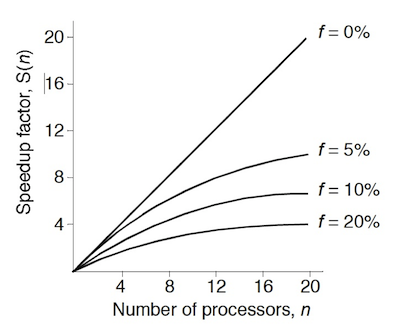 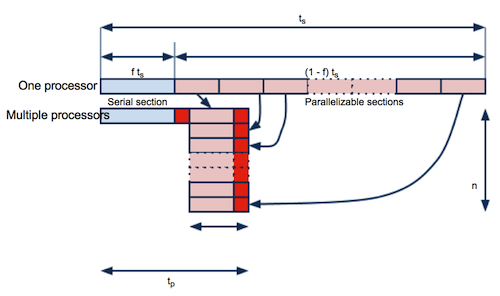